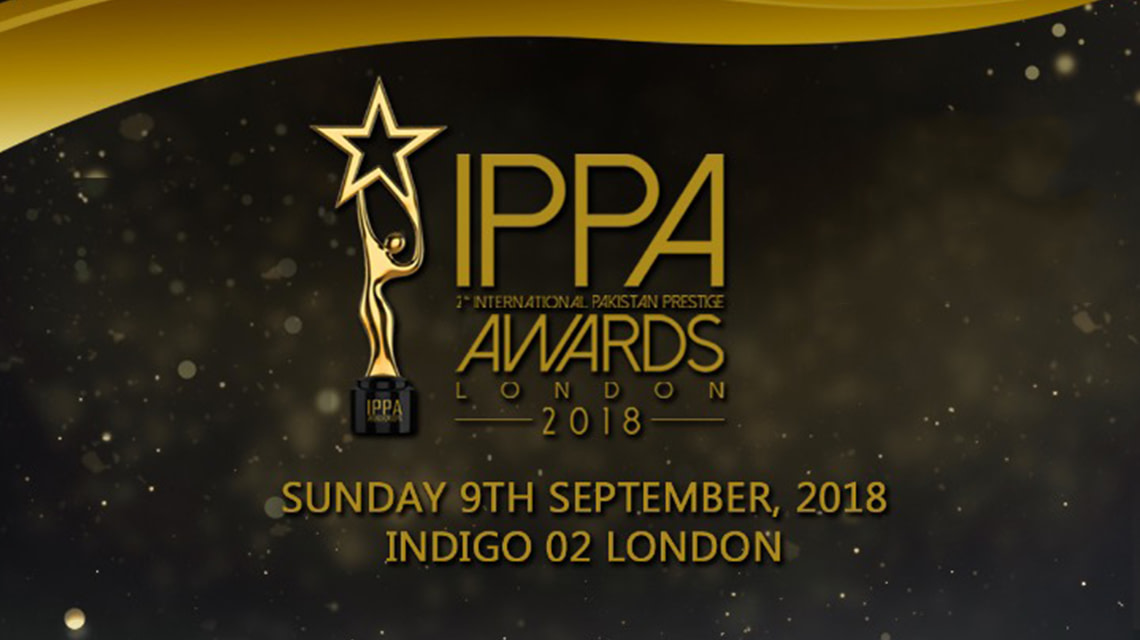 Following its successful inaugural London debut in 2017, the second annual International Pakistan Prestige Awards took place in September 2018 at Indigo, O2, London – a much bigger venue than the previous year’s. Graced by the who’s who of the Pakistani television and film industry – many of whom had attended the first show as well — everyone who mattered from Humayun Saeed and Adnan Siddiqui, to Yasser Hussain, Mehwish Hayat and Ayesha Omar — graced the event with their presence.